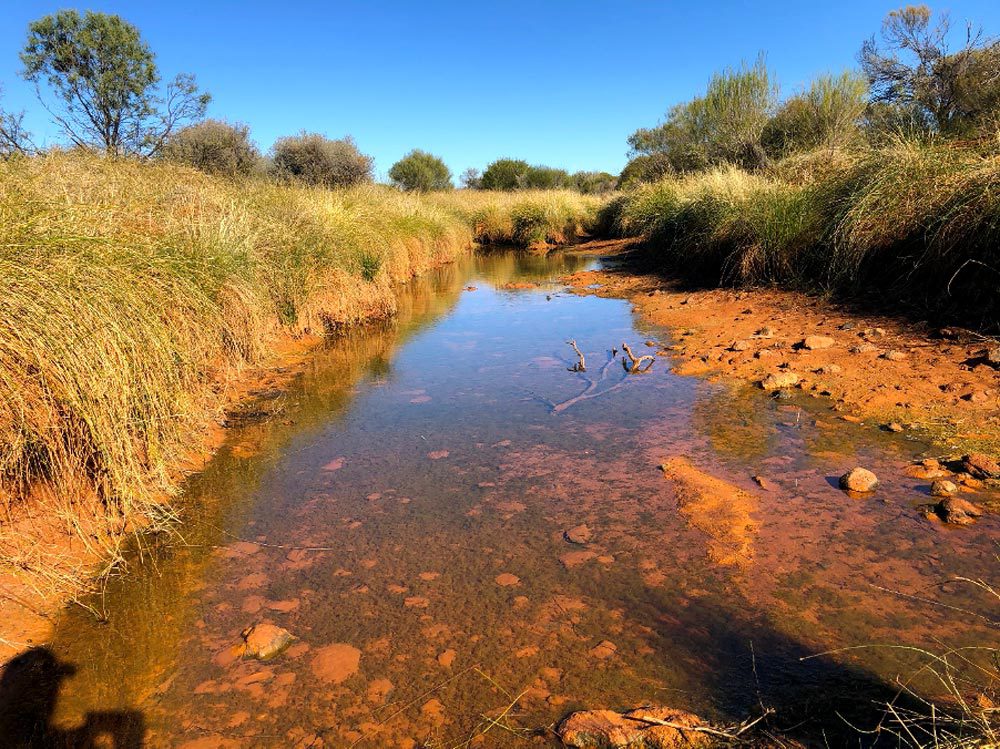 Rehabilitating the landscape despite continuous years of dry conditions

Don Maasdorp has owned Pindabunna for fourteen years. He came to the area from South Africa, where he had farmed in the semi-desert regions. Don was looking for land that he understood and that was familiar to him. Pindabunna’s semi-desert setting and flat topography suited him well.

Don sees that Pindabunna’s flat land was “good in their day” which has fuelled a desire to rehabilitate the land. Developing the carbon project has given him a partner in working on the land and made the rehabilitation quicker and easier.

Having the carbon project has allowed Don to change from seeing his cattle as his primary income source to instead, a tool to manipulate and rehabilitate Pindabunna’s lands. The extra income will be used to further improve the land and infrastructure and hire other people to work on the land.

Partnering with Select Carbon has given Don a pathway to rehabilitate Pindaburra and use his cattle as tools to manage the rangeland. Don has enjoyed the access to knowledge and quality people who are keen on what they are doing.

“The opportunity to have a partner in carbon has allowed it to be more viable – rehabilitation is now possible.”

KEY IMPACTS FROM THE PROJECT

Land rehabilitation has become viable and quicker and easier to do – investment in fencing and water means longer rest periods are achieved, and the positive changes from this have been great in the last few years, especially in water courses where grass has reclaimed bare ground.

Extra income received from carbon will be re-invested on Pindabunna – the opportunity to hire other people and invest in water and fencing will help rehabilitate the land and keep people in the area.